Romance is beyond Vivienne’s reach!

Is it too much to ask for love?

The intimacy between them grows, yet Jacob still avoids falling in love. The playroom releases emotion, but that isn’t enough. On a trip to Argentina, there’s a tragedy that forces Jacob to realize what Vivienne truly means to him.

“Jacob’s restraint slipped through his fingers. Reason hadn’t repressed his raw need, nor had it changed what he felt for Vivienne. His ability to block out emotion had melted away, as he felt an irrepressible draw to the woman he craved. It went beyond sating his sexual need, because another woman would have been adequate for that purpose.

There was something unique about Vivienne; she was one of a kind. And that realization scared Jacob. He hadn’t needed a woman before, and had replaced one for another without a second thought. Not so anymore, as any threat of losing Vivienne was more than he could bear to consider.”

Jacob hasn’t known a woman like Vivienne before and he is hooked! 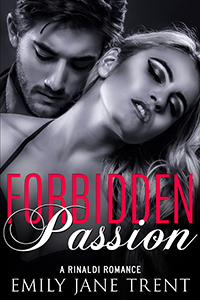 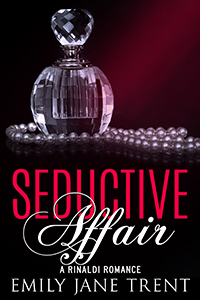 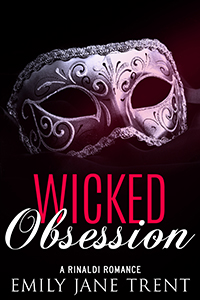 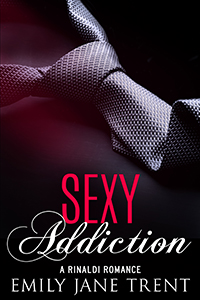 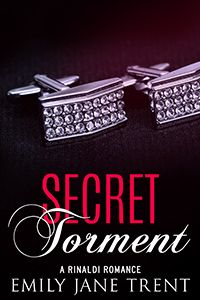 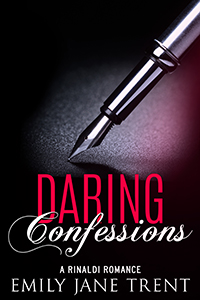 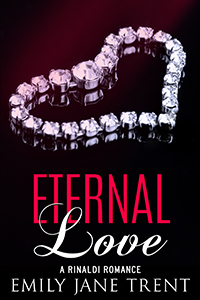 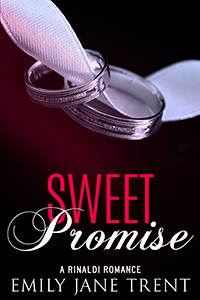